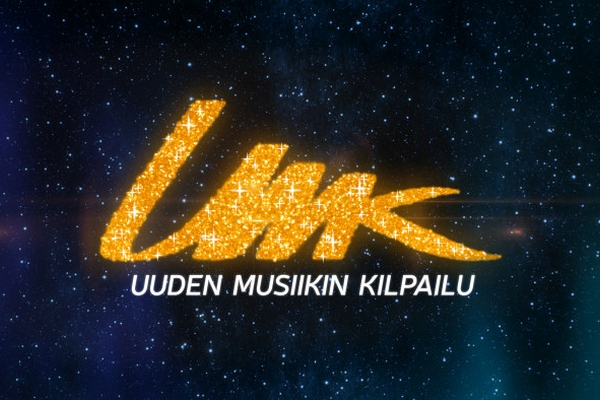 On the 28th of January, Finland will choose their favorite song for the Eurovision Song Contest 2017. Here is my final top 10:

I don’t really get this song to be honest. I gave it 3/10 the first time I listened to it, but I think I would only give it a 2/10 after listening to it a few times.

8. Anni Saikku – Reach Out For The Sun

I didn’t remember this song, so that’s not a good indication. And I also don’t really like it. I would give it a 4/10.

This song is so 90’s dance. There’s a part of it that I really like, but at the same time there is something missing to make it a hit. 5/10

I only gave this song a 2/10 the first time I listened to it, probably because it’s such a slow song with little change of melody. But I have learned to appreciate this song. I think it could work out great with a special staging and the song does stand out. It’s very unusual. I wouldn’t listen to it over and over again, but watching the performance once would be enjoyable. 5/10

I like the song but I think the performance will be dissapointing. I hope I’m wrong because this song seems to be quite popular. 6/10

The performers are so weird, but the song is just great. It’s really catchy. I kind of reminds me of No Prejudice by Pollapönk (Iceland 2014). At first everyone hated this song, but they did qualify to the final and they became very popular. If this song wins, people will put it at a low place on their list, but the performance will make it better. Club La Persé is weird, but you have the urge to watch it because of the weirdness. 7/10

I really like this song. I just hope they don’t change it to English. The Finnish is amazing and really fits the song and the singer. I put it second because I think it won’t be so popular in Europe. I get that not everyone likes this type of songs, that’s why I put it second but I wouldn’t mind if this wins. 9/10

For me this is the best song of UMK 2017. I really like the celtic/folk influences, especially the chorus. I hope the performance uses the same theme as the videoclip, with those torches. That would give a really nice effect to the song. I hope it wins, but I think it has a good chance since it’s quite popular. 9/10