Lucie Jones for the United Kingdom 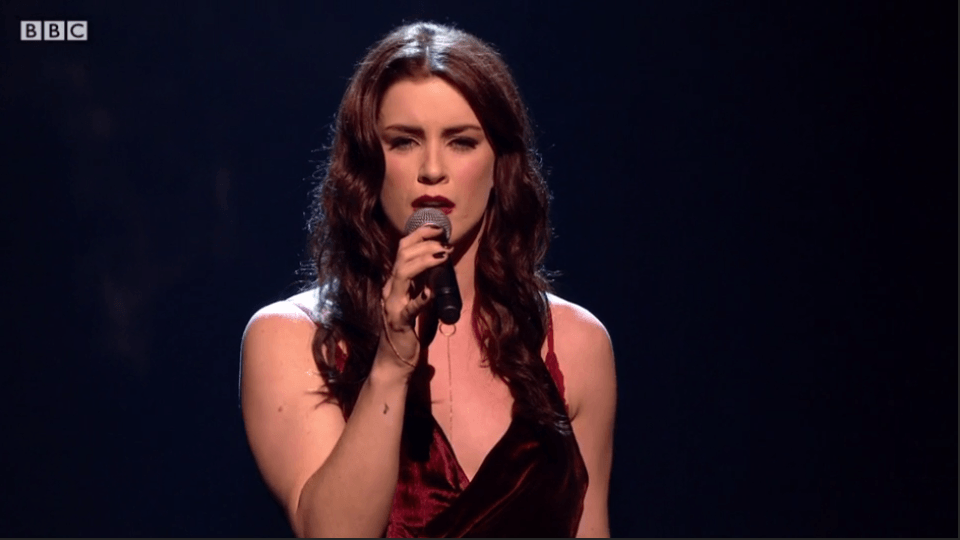 LONDON – Lucie Jones has been chosen to represent the United Kingdom at the Eurovision Contest in Kyiv. On Friday the 27th of January she won the national final Eurovision: You Decide. Her song is called Never Give Up On You and is co-written by Emmelie de Forest, who won the Eurovision Song Contest in 2013. Lucie won by a combination of jury votes and televotes.

I actually really like this song. It was absolutely the best choice to send her to Kyiv. I hope the performance will improve. I don’t think her vocals can get any better. Keeping in mind that we already have 4 ballads, I kind of want to say that it’s going to be a ballad-year. And to stand out, as a ballad, there will have to be something unforgettable in the performance. I just hope they don’t put any dancers behind her, because that would really ruin it. But something with lights (I’m thinking of  the performance of the song Silent Storm by Carl Espen at ESC 2014) would really make it magical. 7/10