My thoughts about the qualifiers 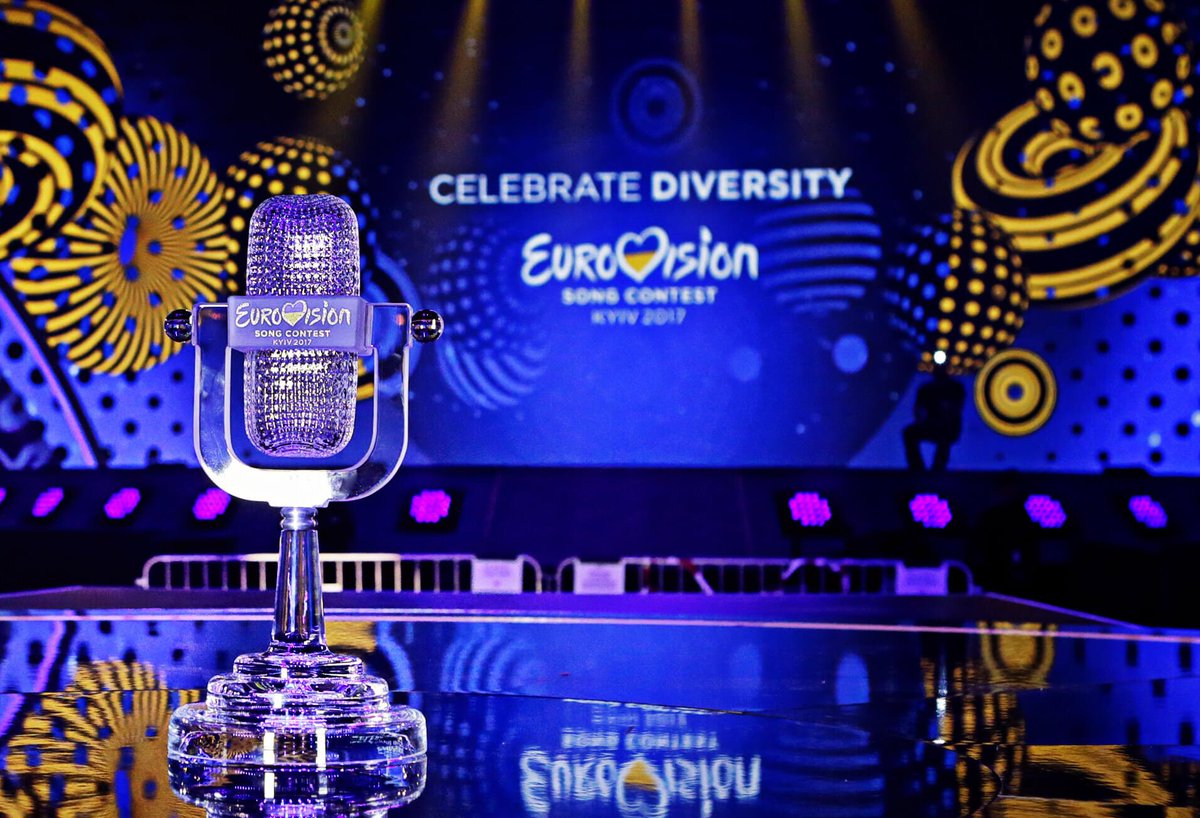 The first semi-final was exactly how I imagined it would be. These are the ten qualifiers:

The first eight qualifiers were no surprise to me. But then when Cyprus was announced I was happy but I didn’t expect it at all. I mean, right now I can see why people would have voted for this song + Greece was in the same semi-final. But it made me very anxious for the last qualifier, because it was either Belgium or Finland. That last qualifier was Belgium. I was a bit disappointed with it because Finland was great in my opinion and a lot better than Belgium. But then again, Belgium is still a fan favourite so I get the reason behind it.

The second semi-final was something else and gave me mixed feelings. There were a lot of songs that I originally liked, but then in combination with the 3 minute performance they actually started to irritate me. These are the ten qualifiers from the second semi-final:

First of all, I don’t get why Ireland and Estonia are not in the final. They had great songs, great live vocals, great performances. The entire package. So I don’t understand why they aren’t in the final, but Belarus and Norway are. Don’t get my wrong, those are two songs that I love in studio version but those performances last night didn’t move me at all. Belarus actually started to irritate me after a while. But them qualifying shows where the original Russian vote has went.

Israel was decent, I expected the vocals to be worse so I don’t really mind Israel being in the final. The performance is very strong. I still hate Denmark but I was expecting her to qualify.

Romania and Bulgaria were the favourites in the semi-final, and probably place 1 and 2. So no surprise that they qualified. The Netherlands and Hungary was to expect as well. And for me, Hungary had one of the best performances of the night so I’m very happy they qualified.

And then the two dark horses: Croatia and Austria. I have to say that I was expecting them to qualify. Croatia is just unique and grabs your attention. I also have to say that towards the end, the songs doesn’t really intrigue me anymore. In the beginning it’s just amazing. And Austria really moved me with their performance, especially in the beginning when the vocals are soft and he sits there on his moon. That looked great, so I’m very pleased that he qualified.

In the end, it doesn’t really matter to be honest. I think it’s almost better for countries not to qualify, because if they did and they end up in the bottom in the grand final, for me that’s even worse. I think you always want your favourites to do well, but in my case I realised that my favourites wouldn’t have been in the top 10 so I can live with them not being in the final.